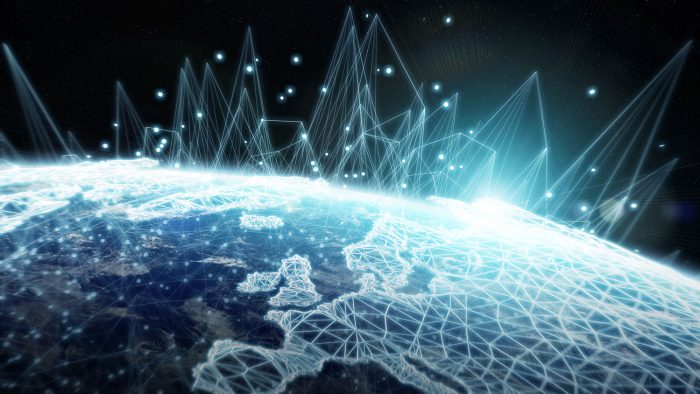 A boot camp for individuals who would like to widen their computer programming skills to include Blockchain – a cutting-edge form of encryption technology – will be available next month at Southern Connecticut State University.

The SCSU Blockchain Academy will run from Nov. 5 to Dec. 19 and include sessions each Monday, Wednesday and Friday during that period from 6:15 to 8:15 p.m.

Blockchain refers to the technology behind the development of secure digital databases that are accessible to the public, but cannot be altered by anyone other than the person posting the data. It is a shared, distributed ledger that improves the process of tracking and recording a transaction.

Blockchain can be used for a variety of purposes, including financial transactions, supply chain management, luxury goods or anything of value. Bitcoin and other cryptocurrencies use this technology.

Colleen Bielitz, SCSU associate vice president for strategic initiatives and outreach, said the academy is open to the public.

“Southern intends to become a leader in educating people about the ‘Internet of Value,’ which is the fastest growing market the world has ever seen,” Bielitz said. “Blockchain is going to be increasingly important to businesses, and during the next decade is expected to have a major impact on the economy and the world.

“The goal of this academy is to grow the community of decentralized application developers and to make New Haven a hub for Blockchain technology and innovation as companies look to take advantage of this growing market. That is why we have partnered with DappDevs to launch this program.”

She said the program also will provide SCSU computer science students and alumni with an opportunity to add to their portfolio of programming skills. “This will help them become highly employable as the demand for Blockchain programming grows,” she said.

Bielitz added it is possible that at least 10 percent of global economic infrastructure will be running on Blockchain-based systems by 2030.

The cost to enroll in the SCSU bootcamp, powered by DappDevs, is $1,500 a person. Those interested in the program should contact Ian Canning, associate dean of graduate and professional studies, at (203) 392-5345 or at canningi1@southernct.edu.