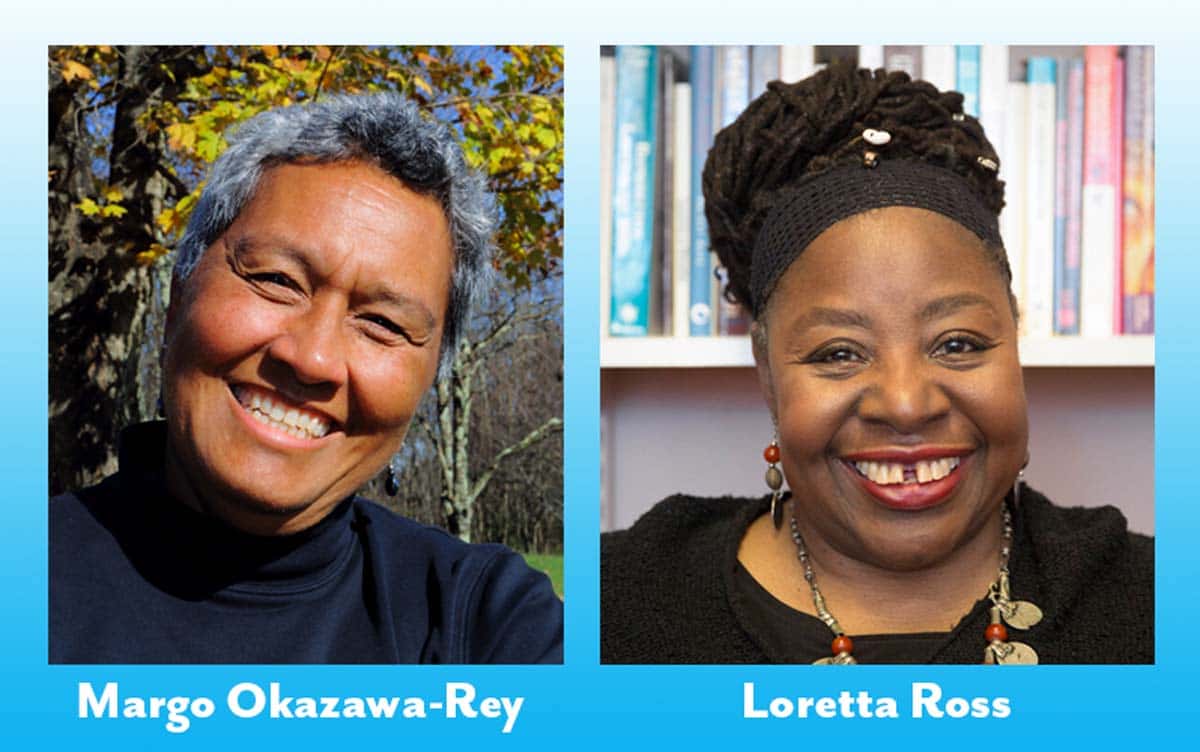 The year 2020 ushered in the COVID-19 pandemic, which has exacerbated many unprecedented global crises. We have witnessed destruction of communities — often Black, Indigenous, immigrant, poor — and their habitats: the fires across the Amazon rainforest, the Dakota Pipeline construction, the Thirty Meter Telescope on Mauna Kea, and Indigenous communities ravaged by COVID. Major conflicts have worsened in these times of COVID-19, resulting in unspeakable suffering and violence in communities, from the threat of extinction of Indigenous populations, to the desecration of Indigenous lands and sacred spaces, to climate strikes and the epidemic of missing and murdered Indigenous women, girls, two-spirit people, and trans women of color.

The 2021 Women’s & Gender Studies (WGS) Conference at Southern Connecticut State University (SCSU), rescheduled due to COVID-19, offers a critical space and place for a two-day virtual inquiry across differences and communities into the intersections of gender, race, community, and conflict. For three decades, since 1991, the feminist collective at SCSU has been hosting continuously conferences that reach across communities and bring together activists, academics, artists, and feminist practitioners from diverse backgrounds for a feminist feast.

Read more about the conference

Register here (20% discount code for those who register before April 5: EarlyBird; SCSU students get complimentary registration with wgs@southernct.edu)

Margo Okazawa-Rey, professor emerita, San Francisco State University, is an activist and educator working on issues of militarism, armed conflict, and violence against women examined intersectionally. She has long-standing activist commitments in South Korea and Palestine, working closely with Du Re Bang/My Sisters Place and Women’s Centre for Legal Aid and Counseling, respectively.

In the mid-1970s, she was a founding member of the Combahee River Collective, which shaped her scholarship and activism, and the framework of intersectionality has informed her activism on military violence against women, inter/intra-ethnic conflicts, and critical multicultural education in Boston; Washington, D.C.; and the San Francisco Bay Area.

Professor Okazawa-Rey is a founding member of the International Women’s Network against Militarism and Women for Genuine Security and serves on the International Board of PeaceWomen Across the Globe in Bern, Switzerland, and Board of Directors of Association for Women’s Rights in Development (AWID). Her recent publications include Nation-izing” Coalition and Solidarity Politics for US Anti-militarist Feminists, Social Justice (2020); Gendered Lives: Intersectional Perspectives, Oxford University Press (2020); “No Freedom without Connections: Envisioning Sustainable Feminist Solidarities” (2018) in Feminist Freedom Warriors: Genealogies, Justice, Politics, and Hope, Chandra Talpade Mohanty and Linda Carty (eds.); Between a Rock and Hard Place: Southeast Asian Women Confront Extractivism, Militarism, and Religious Fundamentalisms (2018).

Loretta J. Ross is an associate professor at Smith College in Northampton, Mass., in the Program for the Study of Women and Gender. She teaches courses on white supremacy, human rights, and calling in the calling out culture. She has taught at Hampshire College and Arizona State University. She is a graduate of Agnes Scott College and holds an honorary Doctorate of Civil Law degree awarded in 2003 from Arcadia University and a second honorary doctorate degree awarded from Smith College in 2013. She also has credits towards a Ph.D. in women’s studies from Emory University. She serves as a consultant for Smith College, collecting oral histories of feminists of color for the Sophia Smith Collection, which also contains her personal archives.

Professor Ross’ activism began when she was tear-gassed at a demonstration as a first-year student at Howard University in 1970. As a teenager, she was involved in anti-apartheid and anti-gentrification activism in Washington, D.C., as a founding member of the DC Study Group. As part of a 50-year history in social justice activism until her retirement from community organizing in 2012, she was the National Coordinator of the SisterSong Women of Color Reproductive Justice Collective from 2005-2012 and co-created the theory of Reproductive Justice in 1994.

Professor Ross was National Co-Director of April 25, 2004, March for Women’s Lives in Washington, D.C., the largest protest march in U.S. history at that time, with 1.15 million participants. She founded the National Center for Human Rights Education (NCHRE) in Atlanta, Ga., from 1996-2004. She launched the Women of Color Program for the National Organization for Women (NOW) in the 1980s and was the national program director of the National Black Women’s Health Project. Loretta was one of the first African American women to direct a rape crisis center in the 1970s, launching her career by pioneering work on violence against women, as the third Executive Director of the D.C. Rape Crisis Center. She is a member of the Women’s Media Center’s Progressive Women’s Voices. Watch Makers: Women Who Make America video.

Professor Ross is a rape survivor, forced to raise a child born of incest, and also a survivor of sterilization abuse at age 23. She is a model of how to survive and thrive despite the traumas that disproportionately affect low-income women of color.

Professor Ross is a mother, grandmother, and great-grandmother. The one thing left on her bucket list is to see Venus and Serena Williams play tennis live. She is an avid pinochle player, competing in tournaments across the country because this is how she balances her activist life with apolitical hobbies.