News at Southern
HomeResearchStudy: Long-Term Use of Statins Increases Risk of Diabetes
FeaturedResearch

Study: Long-Term Use of Statins Increases Risk of Diabetes 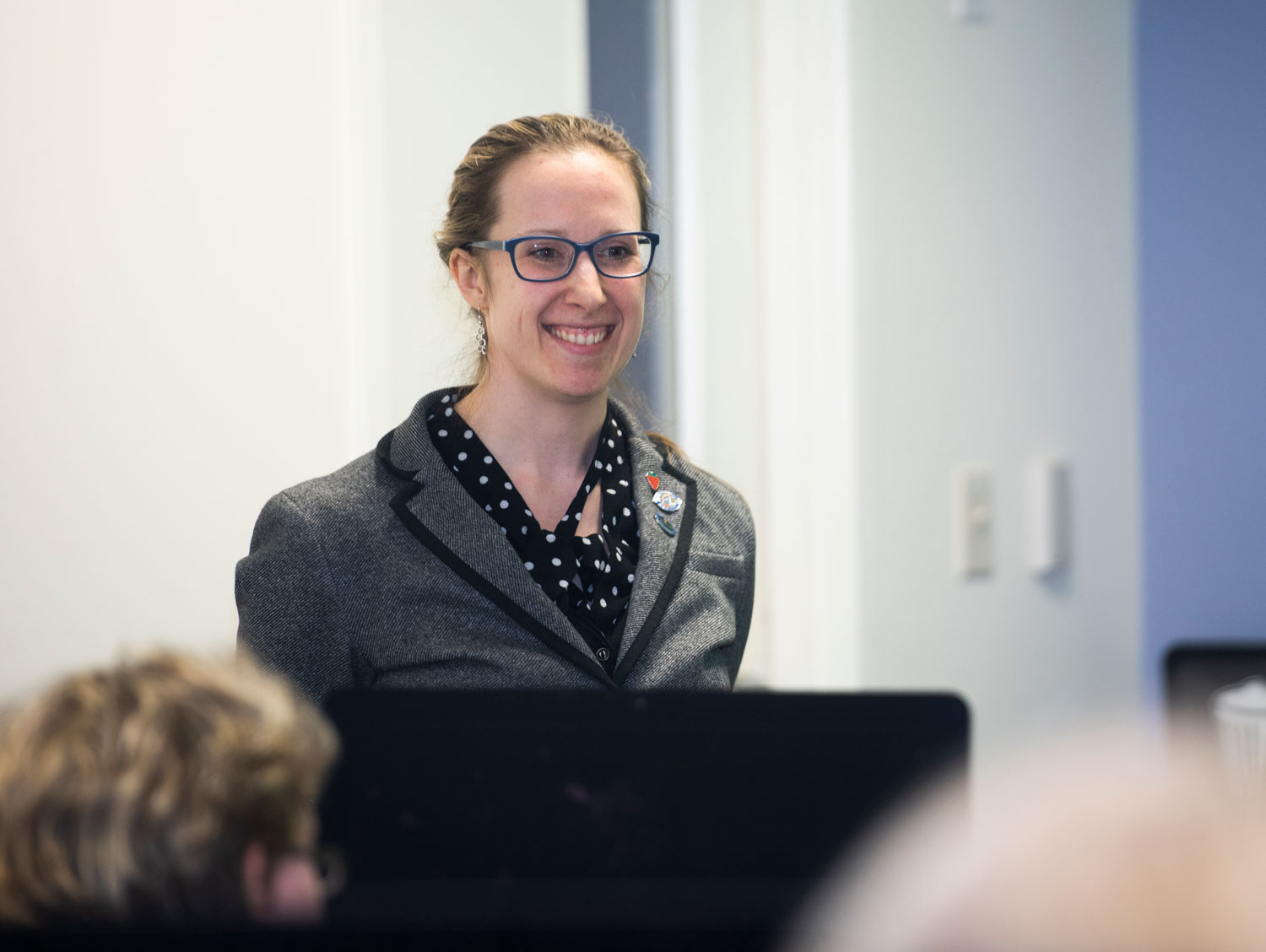 Individuals who use statins for more than two years have an increased risk of developing diabetes compared with those who do not use the cholesterol-lowering drugs, according to a study by a Southern assistant professor of public health.

Victoria Zigmont had her results published online last month in the journal, “Diabetes/ Metabolism, Research and Reviews.” The print version is expected to appear shortly. Most of her research was conducted in 2015, when she was a doctoral student at The Ohio State University.

The study retrospectively looked at a group of employees and their spouses enrolled in a private insurance plan in the Midwest. Individuals were classified as statin users if they had at least two prescriptions for a statin and they obtained more than 30 pills during the study. The individuals in the study were evaluated for a four-year period.

“Those who used statins for two years or less did not have a statistically significant increase in their risk for diabetes,” Zigmont said. “But those who used the drugs for more than two years had a greater risk.”

She said the study showed a three-fold risk for those who took statins for longer than two years compared with those who did not take statins, but in reality, the increased risk might be slightly less. She said the population sample for those taking the drugs for more than two years were slightly older (average age of 50) and included more women than the rest of the cohort. Older people and women tend to be at higher risk for diabetes, in general, than the population as a whole.

Zigmont said the intensity of dosage did not affect risk in a significant way. In other words, it didn’t make a notable difference whether a person was taking a low or high dose of statins each day.

“Overall, the study showed what I expected it to show – a greater risk for diabetes among those who used statin drugs for a significant period of time,” she said. She noted that a complex series of biological changes occurs in the body when statin drugs are taken over time, leading to that increase of risk.

But she cautioned that the increased risk for diabetes needs to be weighed against the potential benefits of the drugs.

“The decision to take a statin and in what dosage is a discussion for patients to discuss with their doctors,” Zigmont said. “Heart disease is the leading cause of death in the United States, and research has shown that statins help reduce the risk of heart attacks and strokes.

“At the same time, there are side effects to any pharmaceutical. And certainly, people should strongly consider lifestyle modifications, whether they take statins or not. After all, obesity is the number one risk factor for diabetes. Eating a healthy diet, exercising regularly, maintaining a healthy weight and not smoking are among the things people can do to reduce their risk for both heart disease and diabetes.”

Nearly 5,000 people – none of whom were using statins before the research period — were included in the study. The average age in the cohort was 46, while nearly two-thirds were women. A total of 88 percent of the population sampled were white, and the average BMI was 30 at the start of the research period, which is classified as obese based on the CDC’s cutoff.