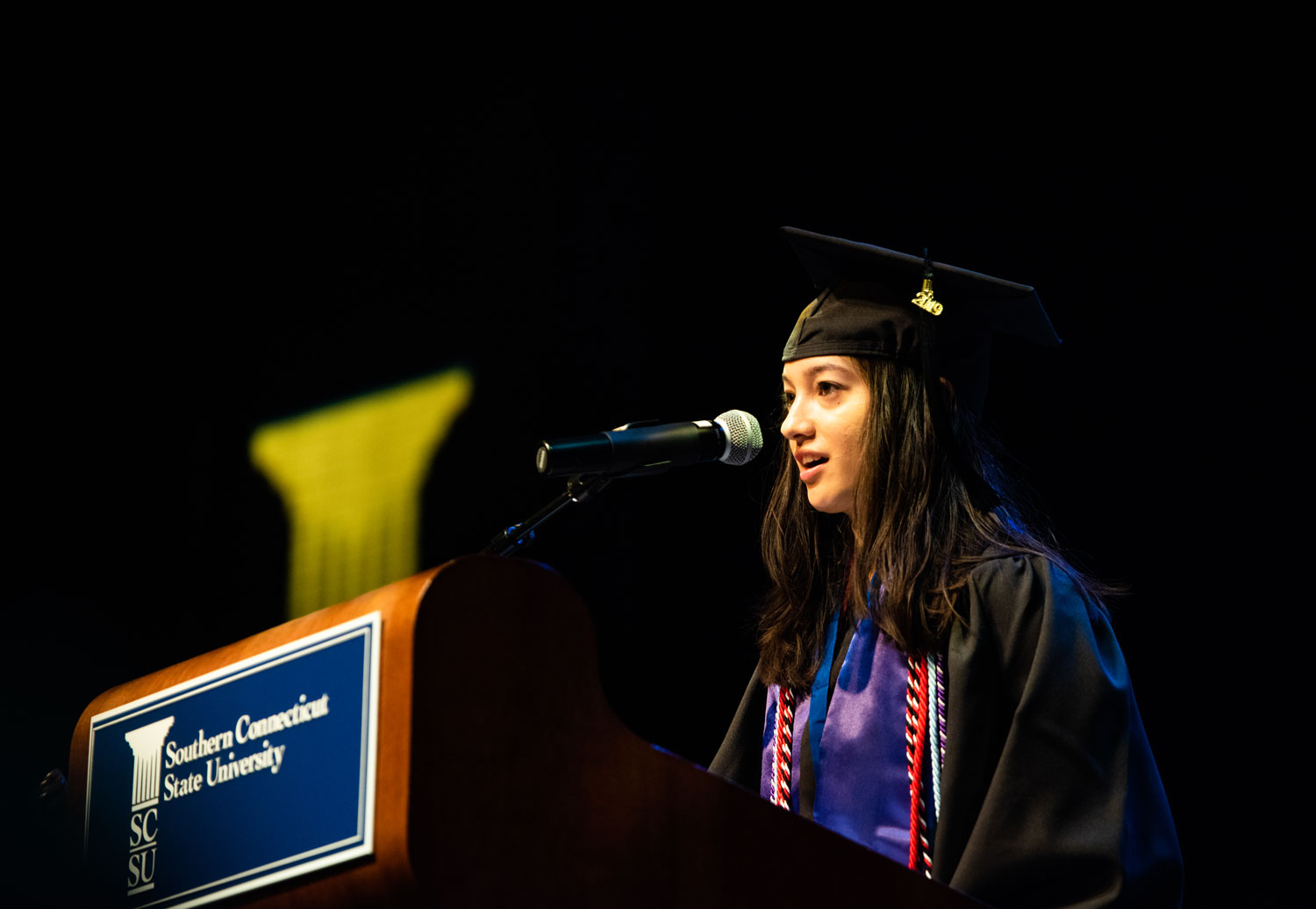 Until recently, the subject of the Electoral College only caught the attention of American citizens every four years – a time when people are reminded that it is the number of electoral votes, and not the popular vote, which determines who will be the next president.

Political pundits would often note that the candidate who received the most votes might not be the candidate winning the electoral vote. But while many voters understood that it could happen in theory, it hadn’t actually occurred since the 19th century.

That changed after the 2000 and 2016 elections. In both years, the winner of the electoral vote was not the winner of the popular vote. Republican George W. Bush defeated Democrat Al Gore in the 2000 election, while Republican Donald Trump beat Democrat Hillary Clinton in 2016. The results frustrated many Democratic activists and even some rank-and-file voters.

As a result, some “blue” states, including Connecticut, have agreed to swing their states’ electoral votes to the candidate who wins the national popular vote, regardless of who wins their state’s popular vote. The agreement – technically known as the National Popular Vote Interstate Compact (NPVIC) — would take effect upon enough states agreeing to the compact to equal at least 270 electoral votes, the minimum needed to win a presidential election outright.

For the last year, the history of the Electoral College and attempts to reform it have been studied by Megan Baker, a senior who graduated last week from Southern. She wrote about this subject for her Honors College thesis.

“It really is an interesting subject, and there are many things about the Electoral College that would surprise people,” she said.

She points out several examples:

Baker plans to pursue a master’s degree in political science at Southern this fall.