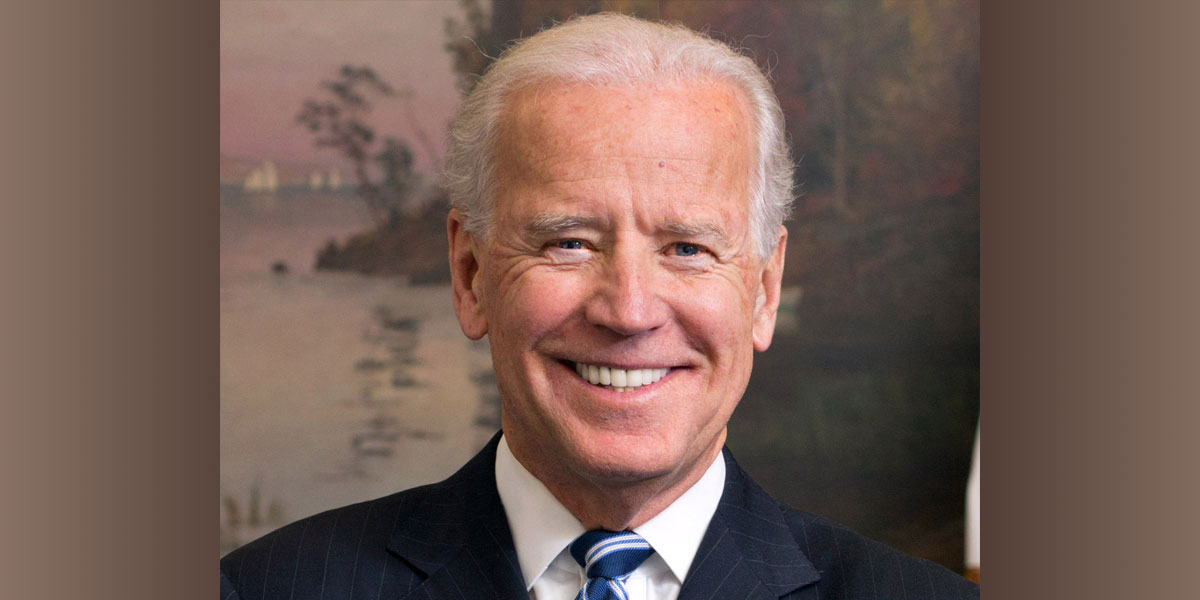 The event is scheduled for 7:30 p.m. at the John Lyman Center for the Performing Arts.

Biden, a former six-term U. S. senator who went on to serve two terms as vice president under President Barack Obama from 2009 to 2017, is expected to speak on some of the most pressing issues facing the nation in a moderated conversation. These include domestic and foreign policy, as well as his commitment to cancer research though the Biden Cancer Initiative, which he co-founded with his wife, Dr. Jill Biden.

He is the author of the book, Promise Me Dad: A Year of Hope, Hardship and Purpose, released by Flatiron Books last year. The book examines how the loss of his son, Beau, affected his life.

Tickets for this year’s event are sold out. Parking will be available in the Wintergreen Parking Garage.