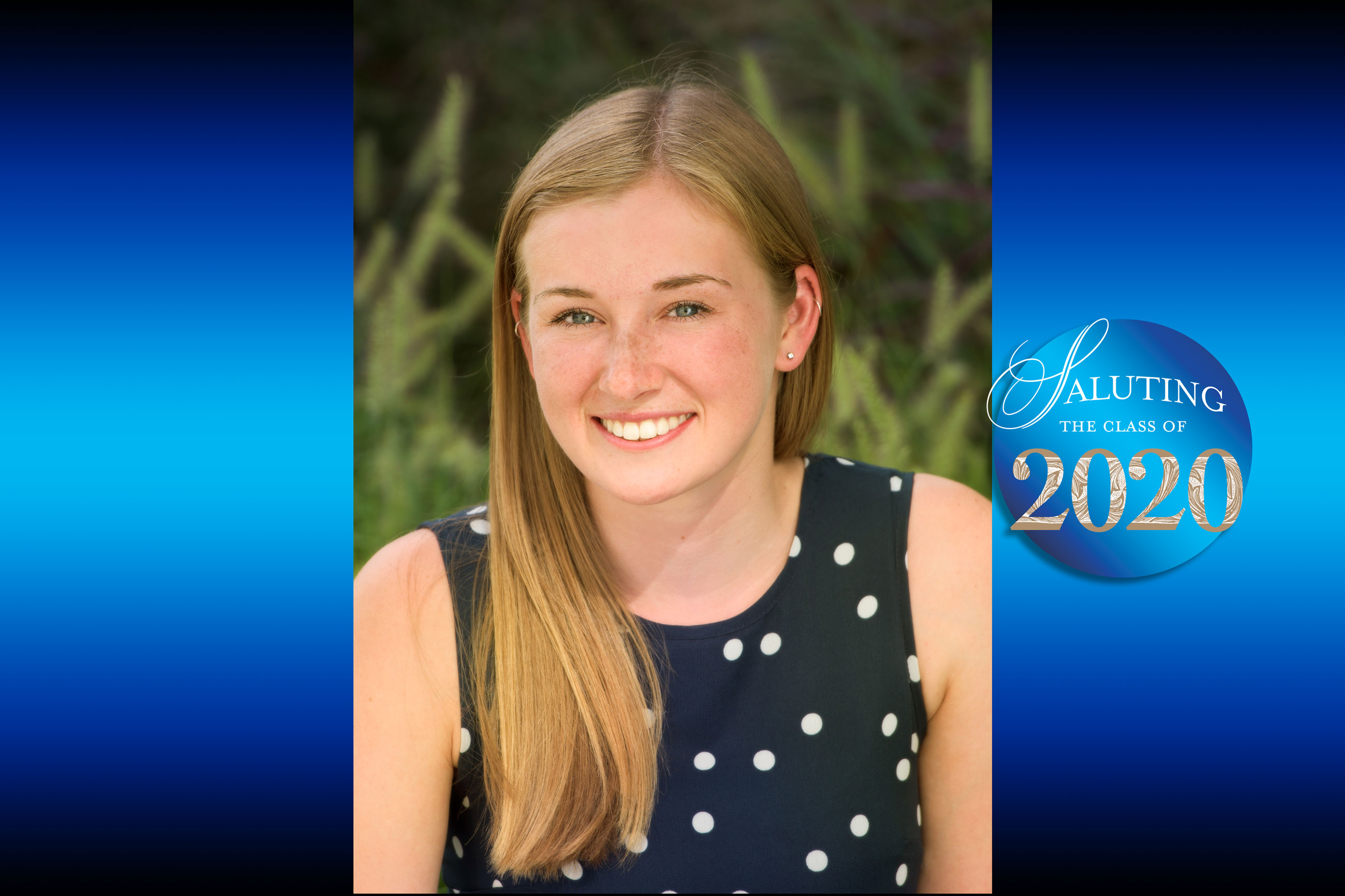 As a child, Alexis Zhitomi was a late speaker. She barely talked until she was 3 years old, and even in kindergarten, she could not complete a full sentence. But years of persistence, help from a speech therapist, and encouragement from her parents would eventually pay off.

Fast forward to her college years. Zhitomi has been a representative of her class since her freshman year, and became president of Southern’s Student Government Association in the fall semester of her junior year. She has held that position ever since, essentially becoming the voice of her peers on a variety of issues affecting students.

During the COVID-19 crisis, she even served as the moderator for a recent “virtual town hall-style meeting” in which students, faculty and staff could ask SCSU President Joe Bertolino questions about how Southern was adapting to the coronavirus pandemic.

Zhitomi said that although her background did not single-handedly spark her interest in becoming an advocate for her peers in student government, it may have played some role.

“Innately, all speech language pathologists are advocates because they are speaking up for those who may not have the ability to do so themselves,” she said. “So my speech services when I was younger might not have directly gotten me on the path to student government, but it was certainly an impactful part that helped shape who I am.

“And listening to my parents share their story of how much my speech pathologist helped me definitely got me interested in the field.”

The Shelton High School graduate and communication disorders major will graduate later this month. She was recently selected as one of SCSU’s four recipients of the prestigious Henry Barnard Distinguished Student Award, given for outstanding scholarship and community service. She plans to pursue a master’s degree this fall in speech language pathology.

She has conducted research in conjunction with the West Haven Veterans Administration to assess the benefits or negatives of certain routes of care for individuals with ALS (Lou Gehrig’s Disease). Her focus was on dysphagia (difficult swallowing), a symptom of ALS. She presented her findings last November at a national American Speech-Language Hearing Association convention in Orlando, Fla.

Zhitomi, who compiled a 3.97 GPA, has been a member of the SCSU Honors College and a recipient of several scholarships. She has volunteered with several university initiatives, such as participating in the Adopt-a-Family campaign and the SCSU Day of Service. She also was a Yale-New Haven Neuro-Speech Volunteer. She also has been an orientation coordinator for the university’s Office of New Student and Sophomore Programs.

“She has proven to be a passionate, diligent, and self-motivated student and is most deserving of this type of recognition,” said Heather Warner, SCSU associate professor of communication disorders. “Given the depth of her classroom discussions, it was easy to see her passion for people, desire to help, and thirst for knowledge.”

“Alexis loves Southern and has a passion for making a difference in service to her peers,
Tyree said. “She has grown significantly as a result of these many opportunities and her learning has been reflected in each subsequent experience.”

Previous article“Look Beyond the Wall”: Advice from a Graduating Senior
Next articleJournalism Student Selected for Statewide Scholarship
RELATED ARTICLES
Achievements