The Science of the Very Small 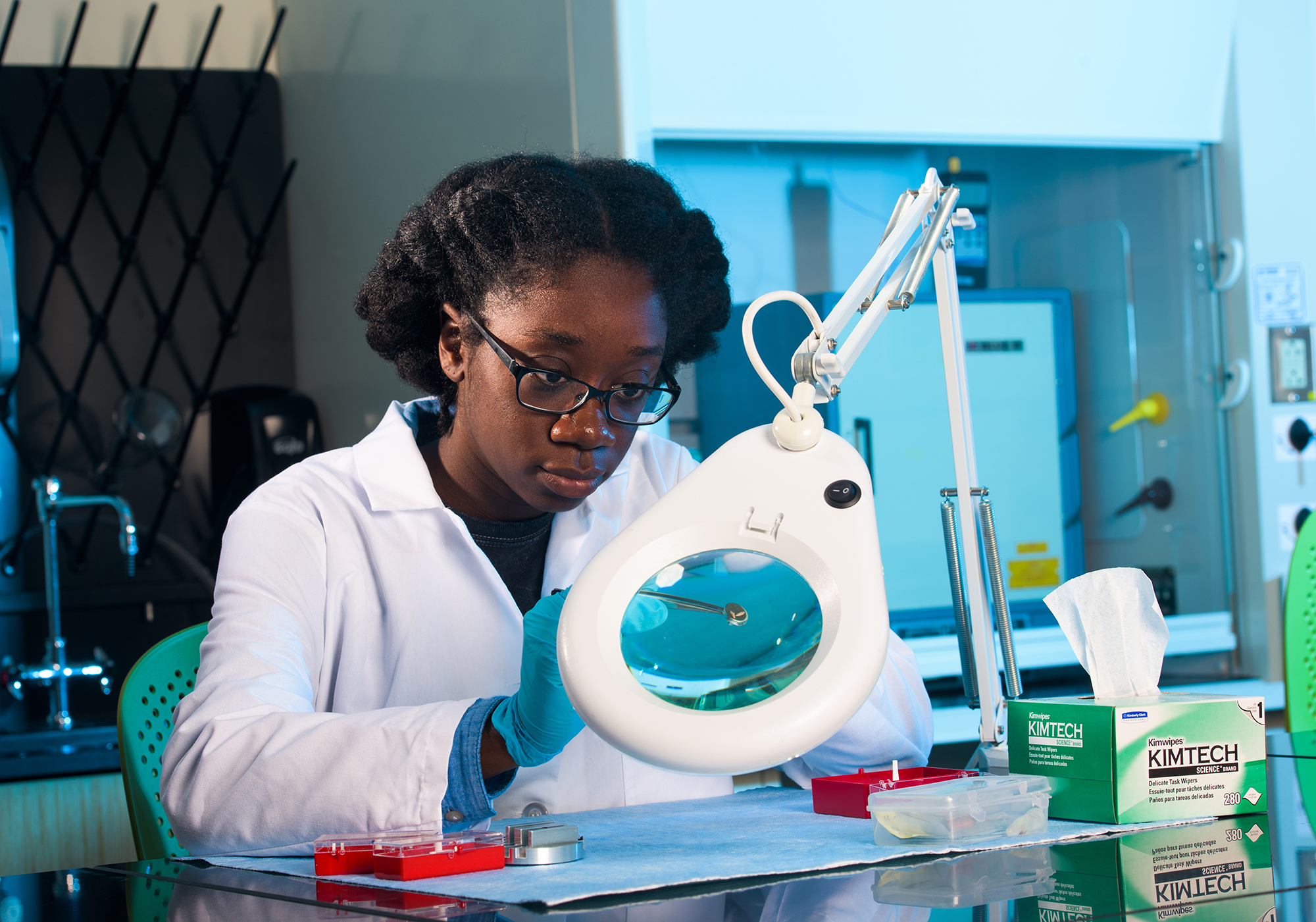