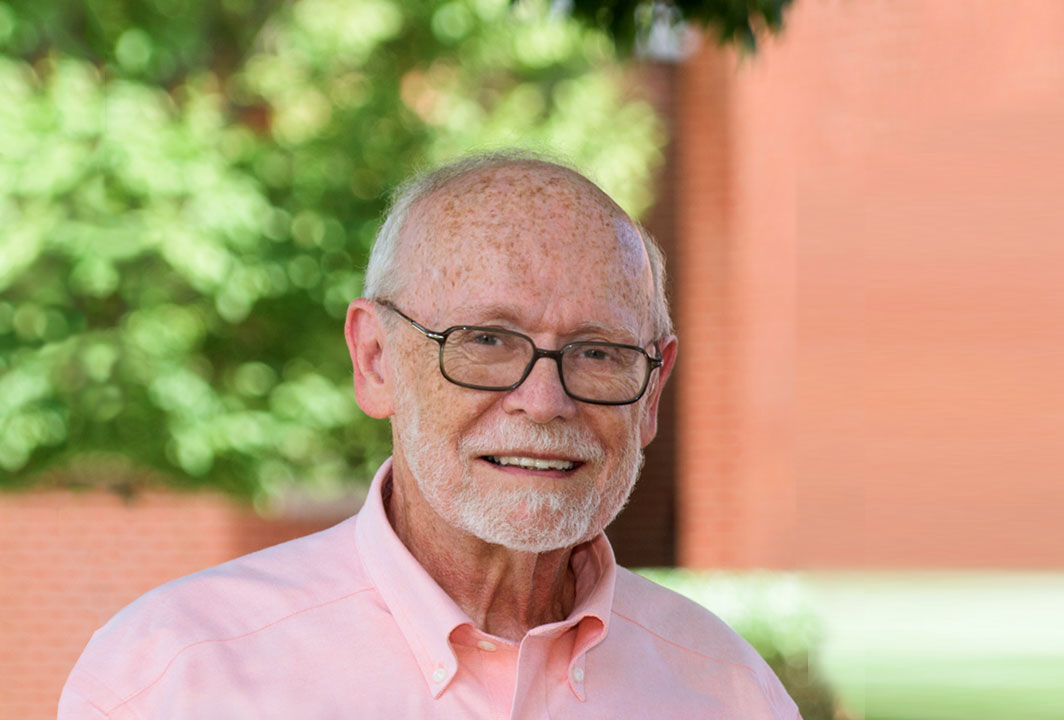 Terrell “Terry” Ward Bynum, professor of philosophy at Southern and founder of SCSU’s Research Center on Computing and Society, has been selected for one of the most prestigious faculty awards within the Connecticut State Colleges and Universities system.

The state Board of Regents for Higher Education Friday bestowed Bynum with the title of CSU (Connecticut State University) professor. Southern, Central, Western and Eastern Connecticut State universities each can have up to three such professors. Bynum fills an SCSU vacancy left by the recent retirement of James Mazur, who was named as a CSU Professor in 2010. Bynum joins Southern’s current CSU Professor, Vivian Shipley, who is a professor of English. A third CSU Professor at Southern, Joseph Solodow, recently retired, leaving a vacancy.

“Dr. Bynum has a very impressive career at Southern,” said Ellen Durnin, SCSU provost and vice president for academic affairs. “He has played a leading role in the field of computer ethics and is internationally regarded as the most prominent teacher and theoretician in the field.”

Bynum would go on to write books on computer ethics, as well.
“He is considered to be, by more than one scholar, the ‘founding father’ of the field,” Paddock said.