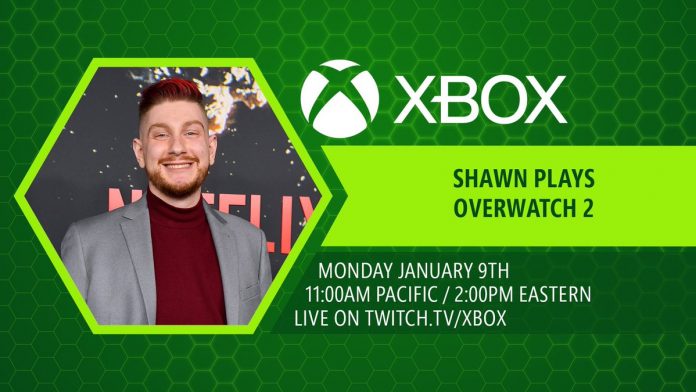 Southern graduate Shawn Gilhuly, ’17, is online and ready to play — one of only five talented content creators chosen by Microsoft to kick off its Xbox Next Level  (XNL) program. The six-week accelerator was designed to help gaming streamers from underrepresented communities supercharge their careers. In addition to providing tools, the program offers guidance on topics ranging from potential partnership to creating a hosting reel to social media best practices, and more.

Gilhuly, who earned a degree in psychology with a concentration in research and minors in mathematics and geography at Southern, came to the XNL program with the most experience among the participants, according to Microsoft. A self-employed, full-time content creator since June 2020, he has a social media following of a quarter of a million people on Twitch, TikTok, and YouTube. Find him at www.Shawn.games.

Among his claims to fame: being nominated for the 2022 LGBTQIA+ Twitch Streamer of the Year Award. (Gilhuly, who is bisexual/queer, published research on bisexuality while studying at Southern.)

The five XNL participants also serve as ambassadors for underrepresented gaming communities. Less the 24 hours after posting, the company’s tweet on the creators had garnered more than 583K views. The participants also shared thoughts on inclusiveness with Xbox.

Gilhuly, who suffered from clinical depression and anxiety since he was a teenager, has been open in talking about mental health, sexuality, and his speech and language issues.

“Growing up it was stuttering and the inability to be able to comprehend verbal to written and written to verbal. So, I struggled with that for a long time,” said Gilhuly in a Microsoft program announcement. “I’ve gotten really good at hiding and covering it, making sure no one would notice.”

“But I was always worried I was taking up space from people who are physically disabled because I don’t look disabled,” he continued. “But in reality, I have these struggles on a daily basis.”

Gilhuly will represent Xbox live at https://www.twitch.tv/xbox on Monday, January 9 at 2:00 PM.

He also is leading a virtual/in-person presentation on content creation with the Groton Public Library on January 26 at 6:00 PM.