News at Southern
HomeAchievements"Exploring Reality Through a Skeptical Lens": Mia Brownell's Paintings
AchievementsFacultyFeaturedOut and AboutSchool of Arts and Sciences 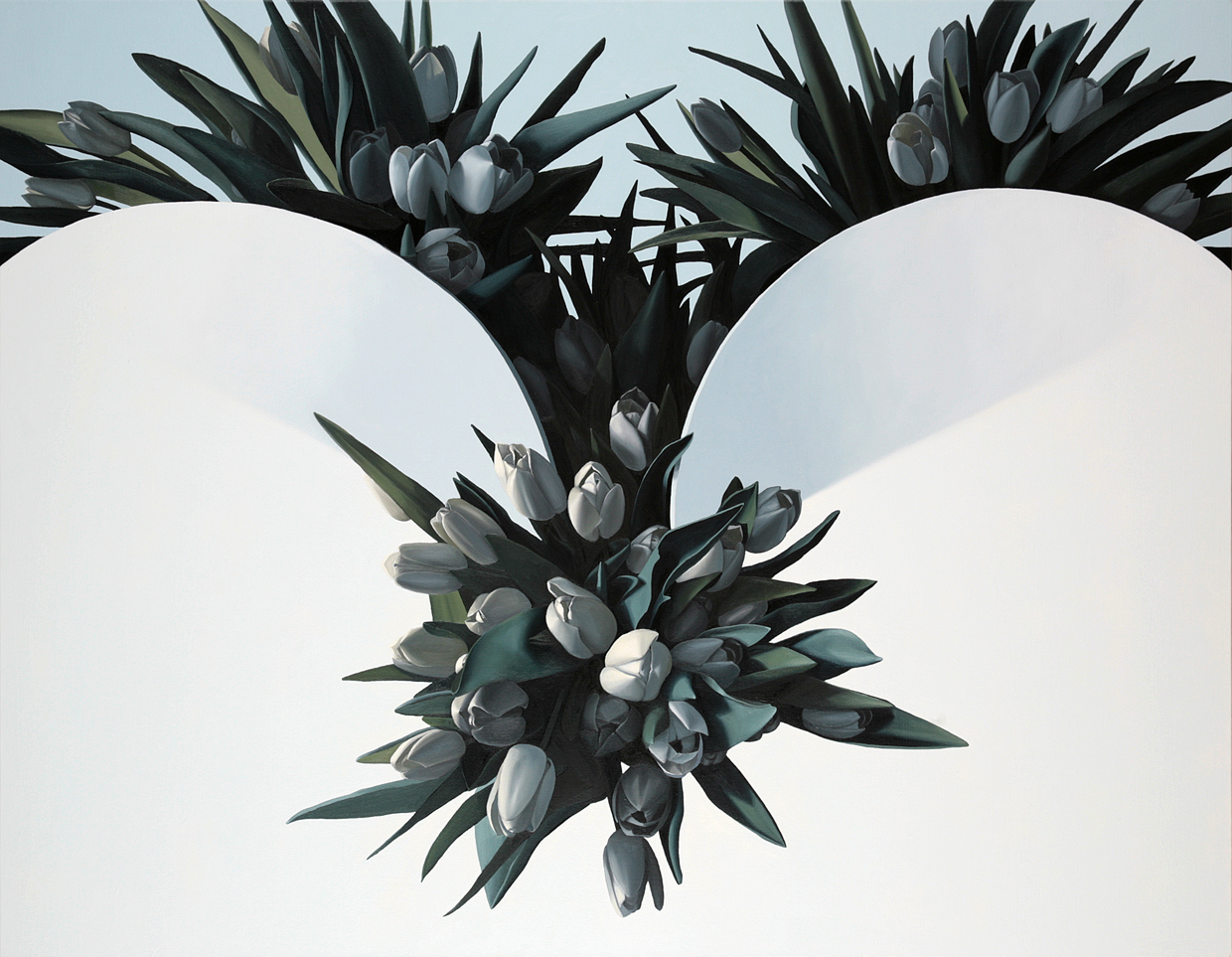 Art Professor Mia Brownell and her husband, Martin Kruck, a professor and Art Department chair at New Jersey City University, were both awarded sabbaticals last year. Their joint interest in Roman art and architecture lead them to both being awarded Visiting Artist at the American Academy in Rome during the month of October 2019. Their research took them to additional locations in Sicily and Malta. Artwork created during sabbatical by Brownell and Kruck is on display in a two-person exhibition — Skeptical Realism — at the Hunterdon Art Museum in Clinton, N.J., through January 2020. The exhibition opened this month.

According to the museum’s description of the exhibit, “Brownell’s series Plate to Platelet simultaneously draws on scientific images of platelets (tiny blood cells shaped like plates) and the history of the painted food still life. She explores the realism of eating by recognizing the entanglement between the consumerist idealization of food with its biological engineering and the molecular strains that then interact with our bodies. The space she paints attempts to capture this paradoxical perspective, one that is equally rational and fantastical, material and in constant flux, Brownell said. She encourages viewers to consider this question: If we are what we eat, what are we becoming?”

In addition, Brownell’s painting Pear and Grape, oil on canvas, 2008, is featured in the group exhibit Foodie Fever at NYC’s John Jay College of Criminal Justice Shiva Gallery. This painting was also on display at the USA Department of State Embassy in Hong Kong during the Obama administration.

The paintings below, as well as the painting featured at the top of this story, are all from Brownell’s sabbatical and are on display with many others at the Hunterdon Art Museum.